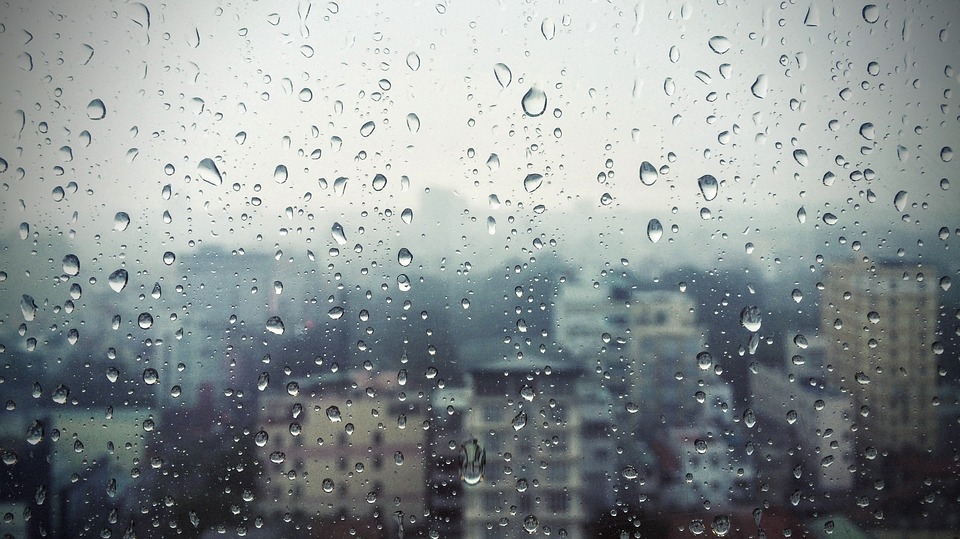 Whether it’s rainy season, a bad day, or even an offshoot of a tropical storm (thanks Damrey) – Phnom Penh doesn’t ground to a halt. We’ve rounded up a collection of rainy day ideas so you never need to rain-check your plans.

Something of an institution in Phnom Penh, META House is run by Khmer filmmaker, DJ and force of nature Sao Sopheak and her German husband Nicholas Mesterham. The cultural centre screens free documentaries and feature films every day, offers excellent art and photography exhibitions in its downstairs gallery, serves up excellent European food, beer and wine in the restaurant, and also puts on huge parties at weekends.

Escape your duvets, close down Netflix, and opt for a big screen experience instead. Whether you’re looking for the latest Hollywood releases or acclaimed indie film, there’s a cinema to suit your tastes in Phnom Penh.

Spread across the city, you’ll find the community cinemas Flicks 1 (St 95) and Flicks 2  (St 136) and Tarantino (Formerly Flicks 3, St 258).  These feature a superb schedule of highly acclaimed, international feature films and documentaries, and you can settle in to watch as many as you like for only $3.50 per day, per venue.

We mentioned this one above, but META House (Sothearos Boulevard) screens excellent films for free, from 4pm every day except Mondays.

The French Institute of Cambodia (St 200) regularly holds top quality film events in English, French and Khmer. Take a look at their website for details.

This amazing Khmer film archive also screens classic and contemporary indie films by Cambodian and foreign filmmakers on a semi-regular basis. It’s one of the best places in the city to tap into highbrow Cambodian culture.

Similar in style to Major Cineplex, there are three Legend Cinemas are dotted around town – at Citymall (next to Olympic Stadium), Toul Kork and Meanchey.

One of our favourite midweek activities to suggest is the Kingdom Brewery tour.

Running from 1pm until 5pm, the tour provides a behind the scenes experience to the brewing process and explains the Kingdom ethos and how they make the beer taste so good.

Perhaps crowning the whole experience, is the tastings at the end of the tour which then leads to a free bar of draft beer. Delicious!

Do you dabble with sport? The good news is that there are plenty of covered pitches around the city. For instance, in Toul Tom Poung there’s Blue Lion, Cool Sports (De blue) and various others, equipped with football pitches ranging from 11s, 7s and 5s sized playing areas.

Volleyball is very popular with Khmer folk, meaning that it’s easy enough to track down a covered Volleyball court too – often within the same complexes as the football pitches.

If you’ve just moved to Phnom Penh and want to get involved, it’s worth going on to the facebook group: ‘ Expats and locals living in Phnom Penh ‘ and posting up to see if anyone has a game you can join.

Awesome way to make big groups of new friends too!

Life doesn’t stop for a bit of rain.

Getting lost in local markets is a great way to take in some local culture or find some absolute gems.

Russian Market has a reputation for being more pricey for foreigners, but is generally regarded as the calmer market to wander through.

Boeung Keng Kang market is much more frequented by local Khmers, and is an excellent place to get a spot of local food and practise your Khmer.

Central market is structurally impressive, doubling up for many tourists as an architectural landmark to view while passing through the city.