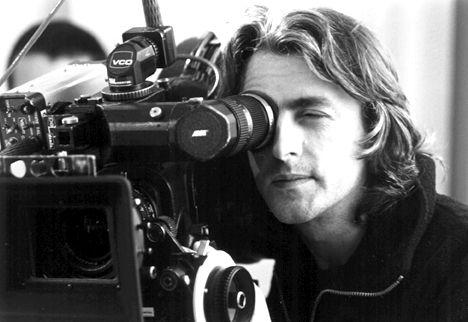 The Flicks Cinema hosts a week of exciting new films from all over the globe, from 20th-26th November.

This year’s festival brings together a huge selection of feature films, documentaries and shorts from all over Europe, Asia, Africa, the USA and Australia.

Here are a couple we’ll be watching out for:

Laura, an American woman, and her Vietnamese cycling partner cycle the Ho Chi Min Trail all the way into Laos, to find the newly discovered crash site where Laura’s father was shot down during the war.

A Myanmar-born American man returns to the country to research a thesis on Burmese music, developing a complex relationship with his guide, a dancer, when the secret of her birth is uncovered.

The story of a traditional farmer in Mondulkiri province who is forced off his land by Cambodia’s powerful rubber producers.

You can take a look at the full schedule of films here.

Continue Reading
You may also like...
Related Topics:film festival, PPIFF, The Flicks