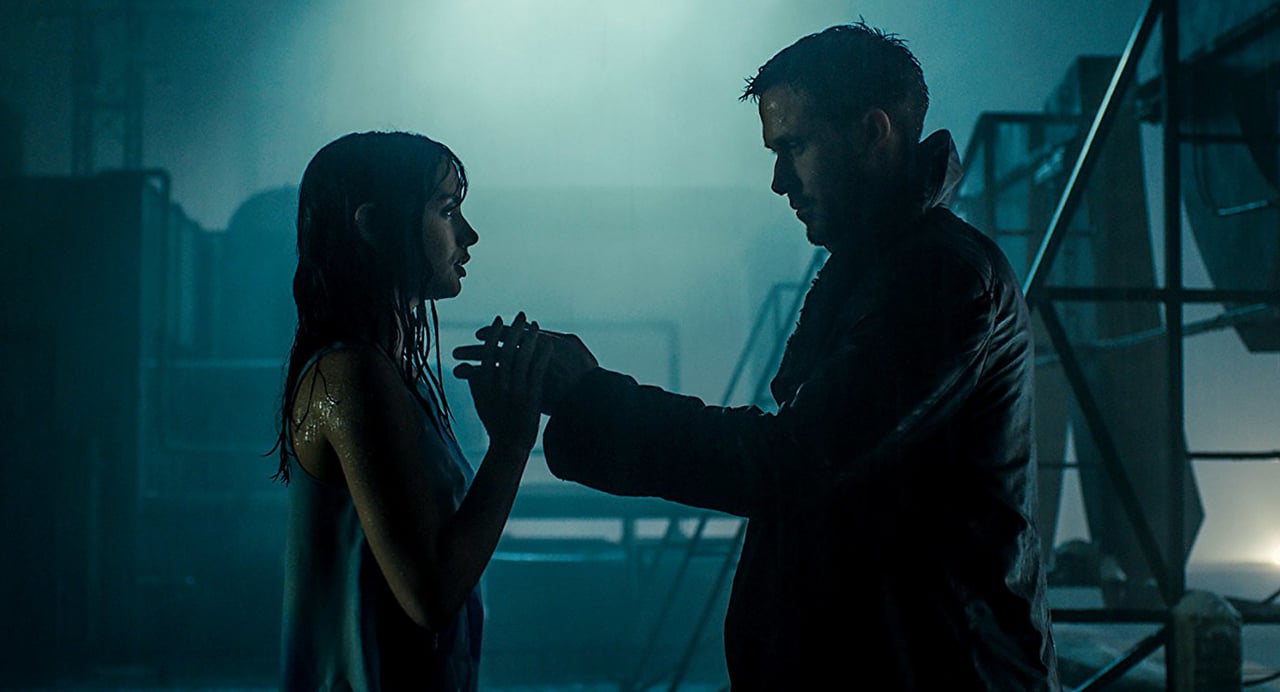 Too many re-edits and new versions of the cult classic Blade Runner have been released since the film came out in 1982, but 35 years on, the sequel by gifted director Denis Velleneuve finally does the original justice. Assisted by magnificent photography of Roger Deakins and Hans Zimmer’s hauntingly beautiful soundtrack, the result is a unique cinematic experience.

Oh, and if it’s been a while since you saw Blade Runner and want to understand the universe of the film, check out Villeneuve’s three short films, set in the time between the two movies:

An Anime short highlight the event leading to “blackout”. The production of replicas is prohibited, bringing about the end of Tyrell Cooperation.

Journey to the world 2049 with a replicant on the run, starring Dave Bautista as a Sapper Morton.

Replicant creator Tyrell Corporation has been laid to rest, as Niander Wallace (Jared Leto) introduces a new line of replicants – the more obedient “NEXUS-9” model. Now, the old replicants (NEXUS-8s) are to be hunted down by so-called Blade Runners… one of which is K.

On his mission as the new “Blade Runner”, he faces off Sappar Morton (Played by Dave Baustista) a replicant fearful of being hunted down, and in the process, uncovers a secret that could shake his world to the core. This leads him to Rick Deckard, a former Blade Runner, who is in hiding as he tries to figure out the truth behind the chaos.

With a total run time of more than two hours, this a slow-developing sci-fi thriller-noir that takes you to another reality, and Villeneuve outdoes himself with this one. Although, with Ridley Scott (director of the original Blade Runner) on board as executive producer, it was unlikely to go wrong.

The performances are great, the soundtrack (a collaboration between Hans Zimmer and Benjamin Wallfish) is mesmerizing, and the cinematography is breathtaking – it’s no wonder that Villeneuve works with 13-time Oscar nominated Deakins again and again. The set design, too, is impeccable, with as much of the world physically created as possible… no lazy green screen usage here!

The result is that the actors feel truly immersed in the futuristic surroundings, and it’s one of those films that reminds you movies really can feel like magic. A beautiful and important film that raises questions about the nature of existence and what it means to be human, and is sure to become a future classic.

Frazer Vs Burger: Falafel Burger @ Rambutan
Top Things to Do in Phnom Penh THIS Weekend