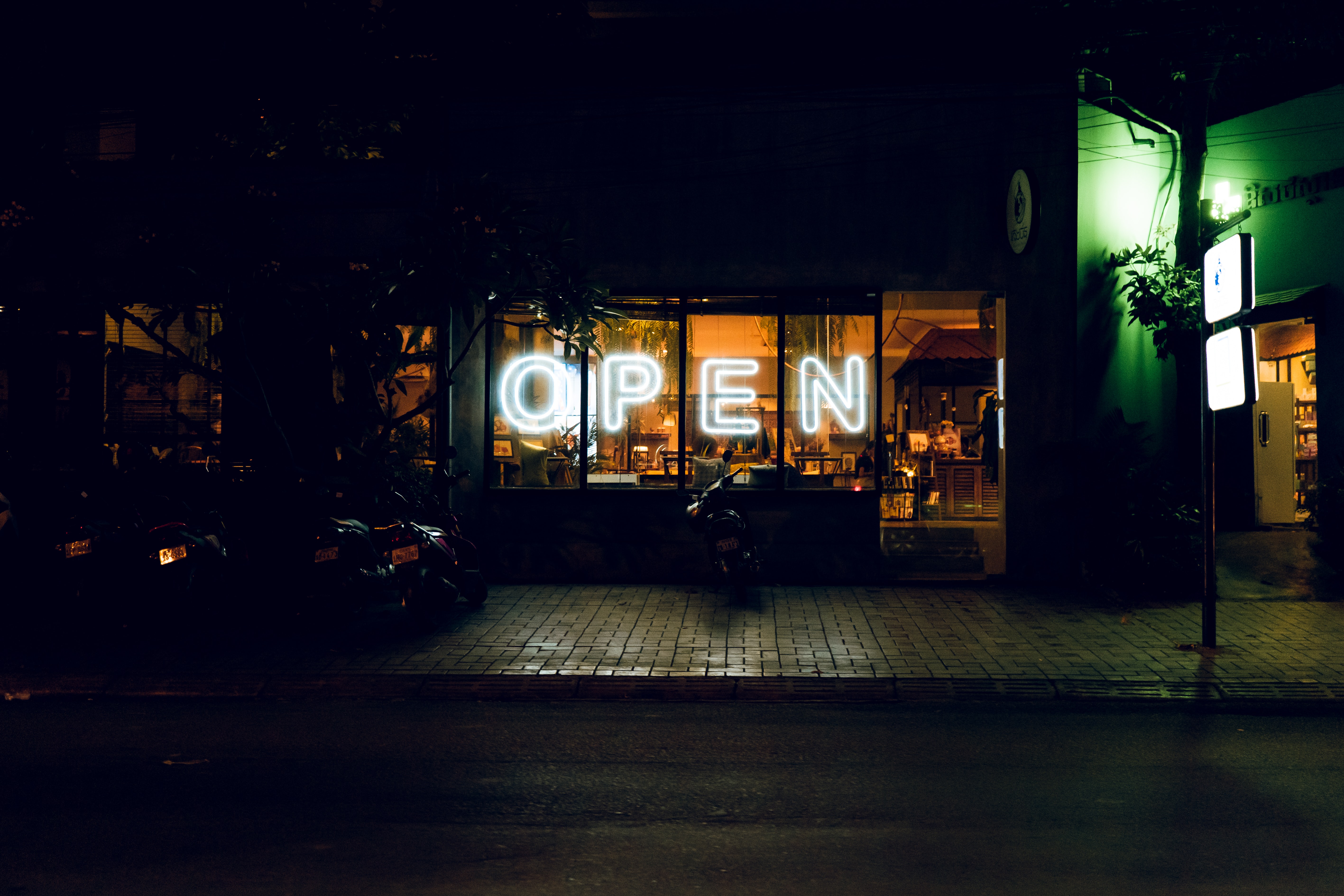 Counterfeit medicine is often a silent killer in Southeast Asia. Many who receive it are poor and don’t have access to quality medical care; expecting a lifesaving drug, they receive a placebo. In the 2012 documentary Pharmacide: The Mekong, filmmaker Mark Hammond exposes this underground market in Cambodia and the other Mekong nations.

Never hear anything better than your playlist? HClub is offering the chance for you to indulge your music ego whilst out in public so others can hear, too. Request your songs, Aux Star, and drink them in with two-for-one drinks all night.

Jazz and the City is playing a tribute to legend Chet Baker, a trumpeter and founder of the West Coast “cool jazz” scene. Arone will be taking Chet’s place on the trumpet, joined by Metta on piano and Intan on vocals.

For those who watch horror movies just for the sweet theme music (Friday the 13th Part III, anyone?), cut to the chase and watch Band@Work play a Horror Rock Tribute Night. It’s free. And different.

Singer with a guitar Scoddy Bywater is playing his heart out at Oscar’s on the Corner, followed by K’n’E who play Khmer and English garage rock from the swinging 60’s.

Get your cha cha on to Aguita de Coco playing a Latino night at Est. Lounge. To add to the vibe, they’re selling cigars.

Jeffro and his Chi-Town are playing playing authentic Chicago blues at Sharky’s. About the show, “The blues had a baby and they called it Rock & Roll.”

Show off those skills you picked up when you were 12 and avoiding homework by joining in Cloud’s retro gaming contest. The elimination challenge is around Super Mario Kart, Street Fighter 2 and Donkey Konga. The winner gets a tower of beer. If you challenge the winner to a rematch (and win), you get drinks too.

L’institut français is celebrating Bastille Day (Juillet en fête) with a pétanque weekend. Hit up the course tonight for some free practice (and happy hour) before giving it a go in tomorrow’s tourney. They also have a special food menu with cured meats, lamb and vegetables and chocolate éclair.

Cloud is having an all afternoon/evening “walk-in” movie fest. With a projector set up in front of a couch and bean bag chairs, popcorn popped and drinks and food on the ready, movie goers can chill out for hours, selecting flicks to watch – for free!

Steven Spielberg’s classic children’s movie ET (in which Drew Barrymore got her acting start at the age of three!) tells the story of a young boy who helps a stranded alien find his way home.

The Rocky Horror Picture Show is more than a movie; it’s an experience. Attendees dress up in leather and platforms, with makeup and hair out “to here”, dance and sing along to the songs, throw confetti and…watch the movie. At The Box Office’s showing, there will be prizes for best and worst outfits, free popcorn and confetti and tons of food and booze. It’s free but you must reserve your place.

The voice of Nico, the German model turned singer, can be heard throughout the Velvet Underground’s first album, famously telling listeners to watch out for a “femme fatale”. She was the “it girl”, a favourite of Andy Warhol and a darling of hipsters. But she fell into a drug addiction and the rest of her life was the antithesis of glamorous. Watch it play out in this doc, From Warhol-Fame to Junkie: Nico Icon.

Rock and roll foursome Extraordinary Chambers is a collection of Phnom Penh musicians who’ve come together as “the tightest loosest band in PP”.

The Zargz Experience is metal, but funky, eclectic and different. The Turkish drummer is heavy metal, the Indonesian bass player is funk, and guitarist Zargz can’t be defined by a sound or location.

White Mansion is exhibiting Serey Chea’s first solo show, with an opening party tonight. Ms. Serey is an assistant governor of the National Bank of Cambodia who has rediscovered her love of painting during the Covid-19 pandemic. She created roughly 60 pieces in a couple of months! Five pieces will be sold at the show to benefit Raksa Koma Foundation and Nokor Tep Women’s Hospital.

KOK, the artist whose solo exhibition is currently hanging on the walls of Sra’Art will do a live body painting this afternoon. He will be adding his work of art to a living work of art, model Sophea.

Learn how to swing dance at Azure with a lesson followed by a night of swing dancing. All is free and open to beginners as well as singles.

Sound Advice is playing a Twisted Disco at Duplex. So…it’s disco dancing….but, like, not.

Baseline techno is back again at Meta House. The Berlin underground sound is led by DJ Nick E. Meta.

Design shop and “gallery of innovative ideas” Pichet is having its grand opening today. Expect curated new, second hand or antique homegoods and wearable items. But they are also hoping to be a gathering space for creatives and designers.

Ibis Rice is a product of a Wildlife Conservation Society initiative, training farmers in organic farming methods while providing them income and also protecting the endangered Giant Ibis. At Farm to Table’s mini farmer’s market there will be a variety of fragrant Cambodian rices grown by Ibis Rice to try.

Wanna pretend you’re on a drug-fueled bender in America’s glitzy (yet dirty) gambling capital? Or just wear tropical shirts and bucket hats while smoking out of a plastic holder? Either way, you’re set for the Fear & Loathing in TTP party at Ege Bar.

Seekers Spirits is doing a bar takeover at Lantern Rooftop Bar to introduce its new vodka – which is apparently Cambodia’s first vodka!

King Norodom Sihanouk was a prolific filmmaker, often writing the screenplays that show off Cambodia’s beauty and culture for films which he also directed and produced. He created Rose de Bokor in 1969, though it hadn’t been screened publicly. It’s being shown tonight with English subtitles. Also screening is a documentary about the King’s funeral called The King’s Last Song.

For short, I’ve been calling this “the earthworm trip”, but it’s more than that. Led by Seat Lykeang, co-founder of environmental education group Young Eco Ambassador, it’s a group tour of earthworm farm Juneln as well as other farms, and an introduction to Cambodian silk weavers and designers at Red Dirt Road.  It’s an all-day trip to Kampong Chhnang, including transit.

7am start for Kampong Chhnang

Continue Reading
You may also like...
Related Topics:Phnom penh nightlife, what do in phnom penh